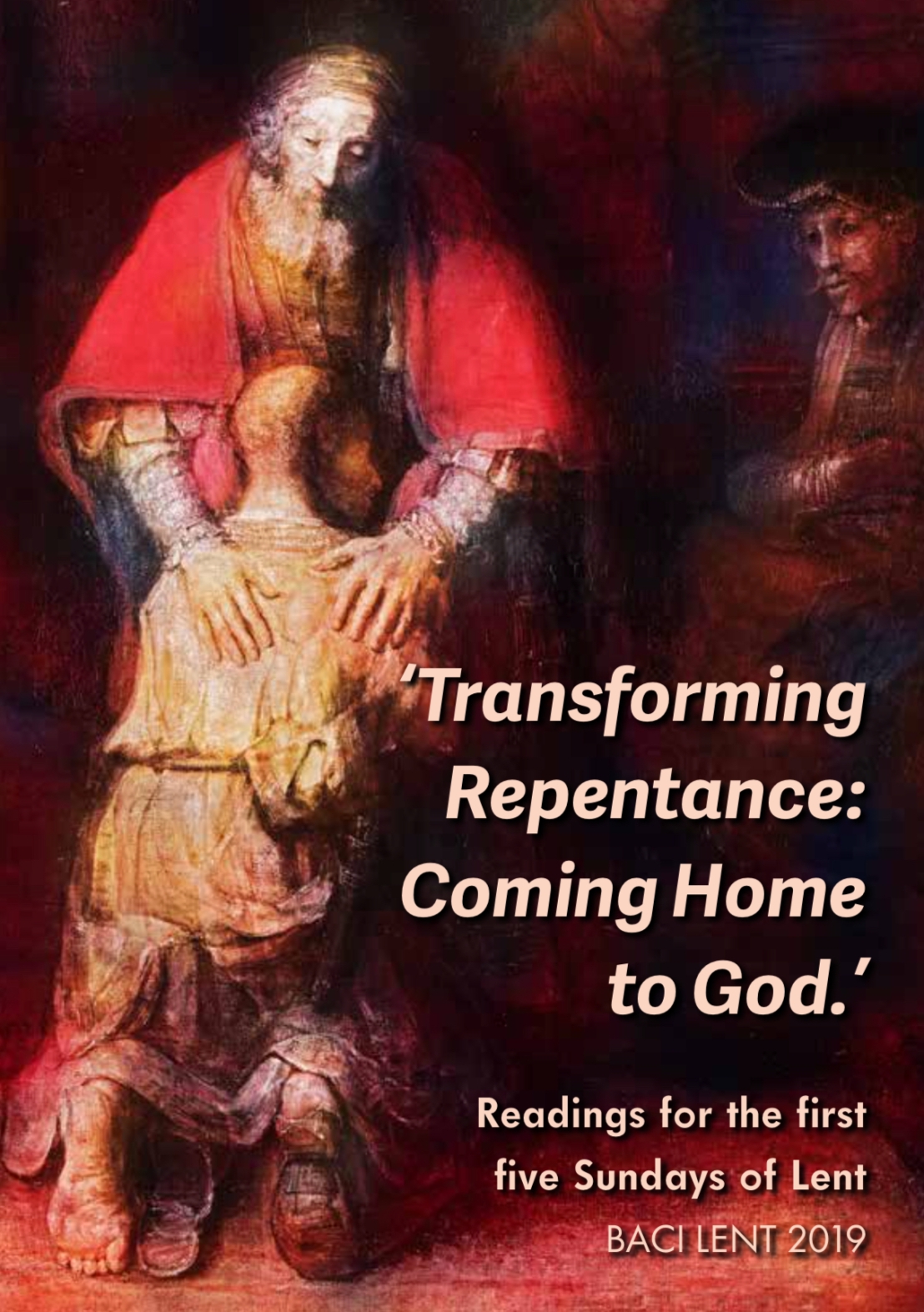 THE LENTEN BIBLE STUDY for 2019 offered by the Biblical Association for the Church of Ireland will be presented by a group of young writers from the RevoLectionary team organised by UCD chaplain Scott Evans. (RevoLectionary is a weekly blog written by young Christians, reflecting on the gospel readings for the coming week.)

The Lent Holy Gospel readings from St. Luke, which include the parable of the prodigal son, have inspired the title, ‘Transforming Repentance: Coming Home to God’. Repentance, of course, is a key Christian command, but the English word fails to convey the drama of the Greek metanoia, which implies a complete turnaround of a person’s life.  Scott Evans explains: ‘Rather than falling prey to the shallow version of repentance as saying “sorry for not being perfect”, we will reflect on repentance as a return to who we are called to be as part of God’s redemptive plan’. The key texts for the studies will be the Gospel readings for the first five weeks of Lent.

The Bible Study booklets will be available in January from BACI treasurer Barbara Bergin (berginba@gmail.com) at the usual price of €2.50 or £2.25 plus postage, or at the formal launch in Church House, Rathmines on January 22nd (further details to follow), where a 10% discount for multiple copies will apply. The study will later also be available for download from this BACI website.

The Biblical Association for the Church of Ireland

BACI is an Anglican and ecumenical organization which exists to enrich and deepen the use of the Bible in the Church of Ireland by encouraging rigorous and faith-based biblical study.

BACI seeks to represent and serve the entire Church of Ireland, geographically and theologically. Watch here and in your local Anglican news forum for developments.